Sophie Mayhew looks like she has the perfect life. Wife of rising political star John F Mayhew, a man who is one step away from the top job in the government, her glamour matches his looks, power, breeding and money. But John has made some stupid mistakes along the way, some of which are threatening to emerge. Still, all this can still be swept under the carpet as long as Sophie ‘the trophy’ plays her part in front of the cameras.

But the words that come out of Sophie’s mouth one morning on the doorstep of their country house are not the words the spin doctors put in there.  Bursting out of the restrictive mould she has been in since birth, Sophie flees to a place that was special to her as a child, a small village on the coast where she intends to be alone.

But once there, she finds she becomes part of a community that warms her soul and makes her feel as if she is breathing properly for the first time. Sophie knows she won’t be left in peace for long. Now she must decide: where does her real future lie?

I was listening to the audio book, well it was a hit. I could not stop listening to it, and had several sleepless nights to reach to the end of the story. It was that amazing.

I enjoyed the story from the very beginning until the end. The way the story was narrated in the audio book, was the main reason that I really  wanted to listen to it. This is what I felt about the story. I thought I should discuss a bit about the two main characters in the story.

It was such a warm and cozy story, that took my heart. I felt that story speaks volumes about women who are struggling to have a happy marriage life. I enjoyed the setting of the story. It was very easy to visualize the mental images when listening to the audio book. Everything was perfectly described. In love with the plot and Sophie. It was like reading about a good friend. Well written and such an enjoyable read!!! Great work from the author.

That is all for today, and I hope you enjoyed. Do leave your thoughts and ideas in the comments.

One thought on “Magnificent Mrs. Mayhew by Milly Johnson”

This site uses Akismet to reduce spam. Learn how your comment data is processed. 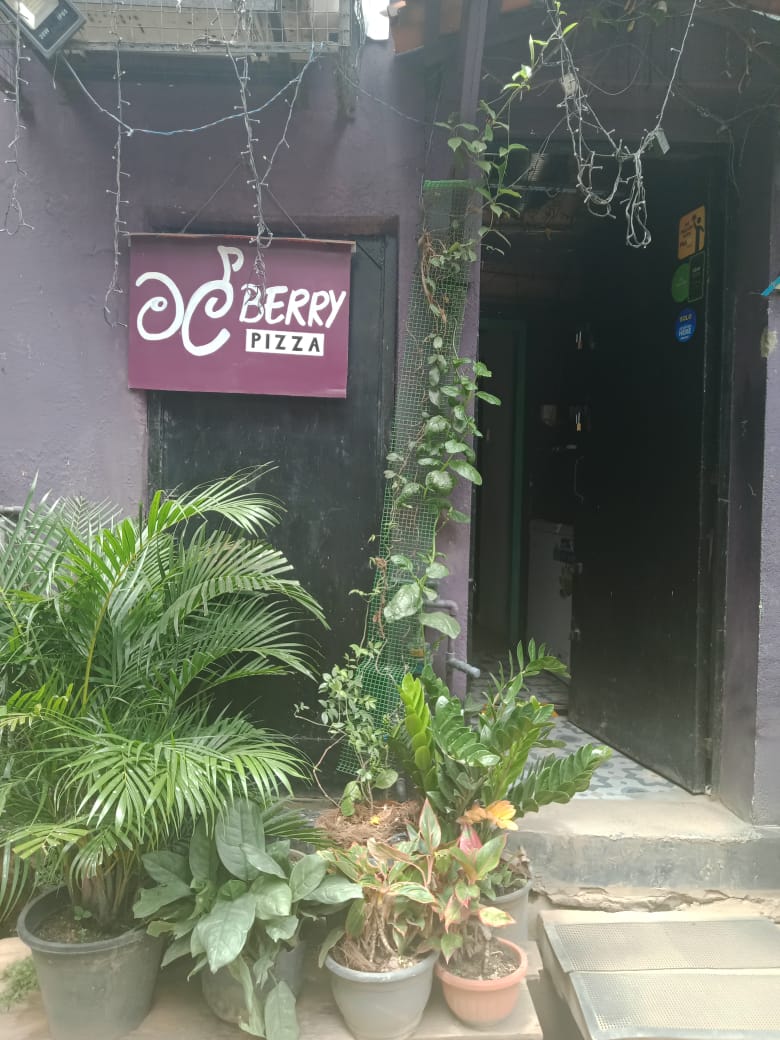 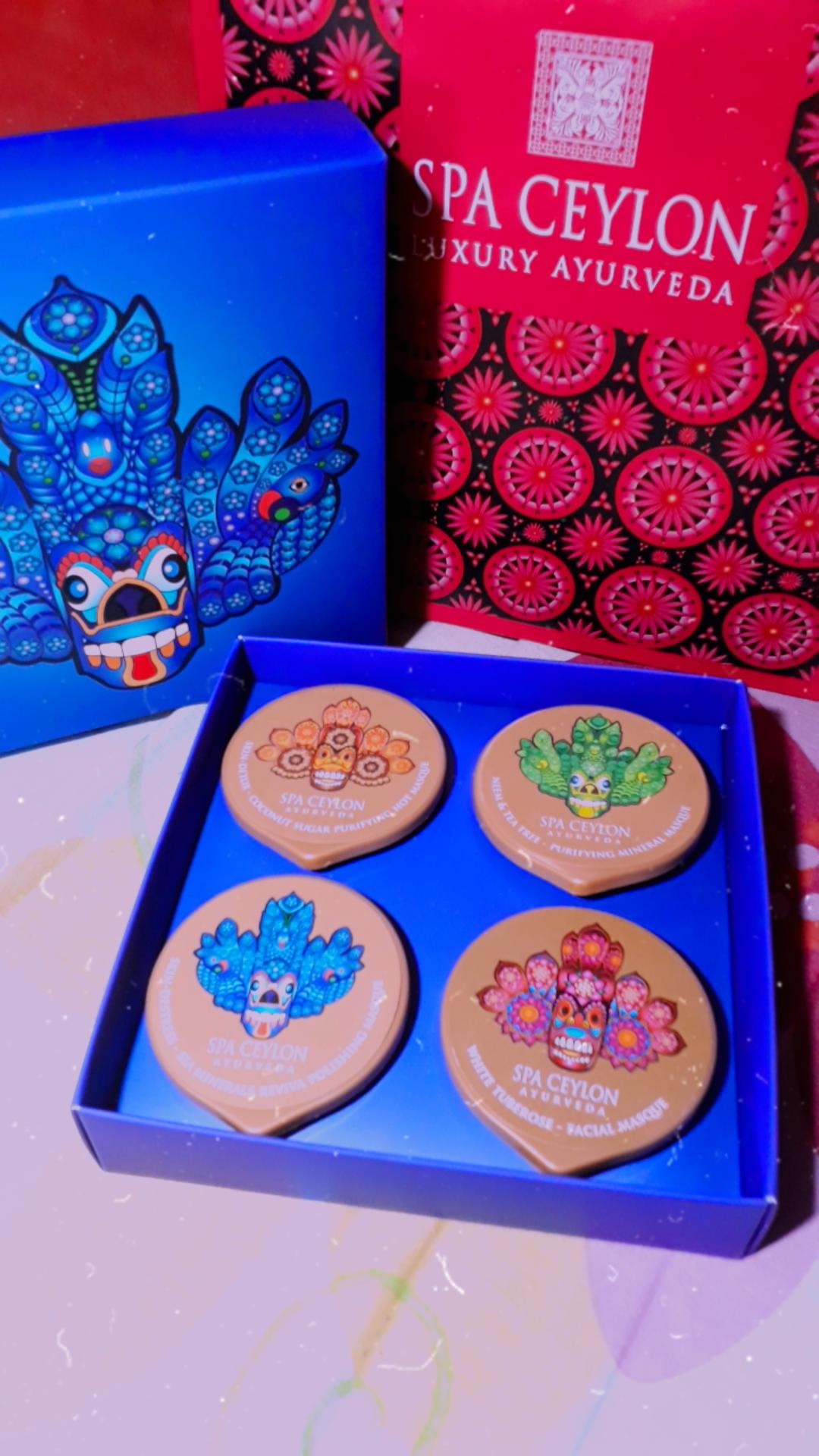 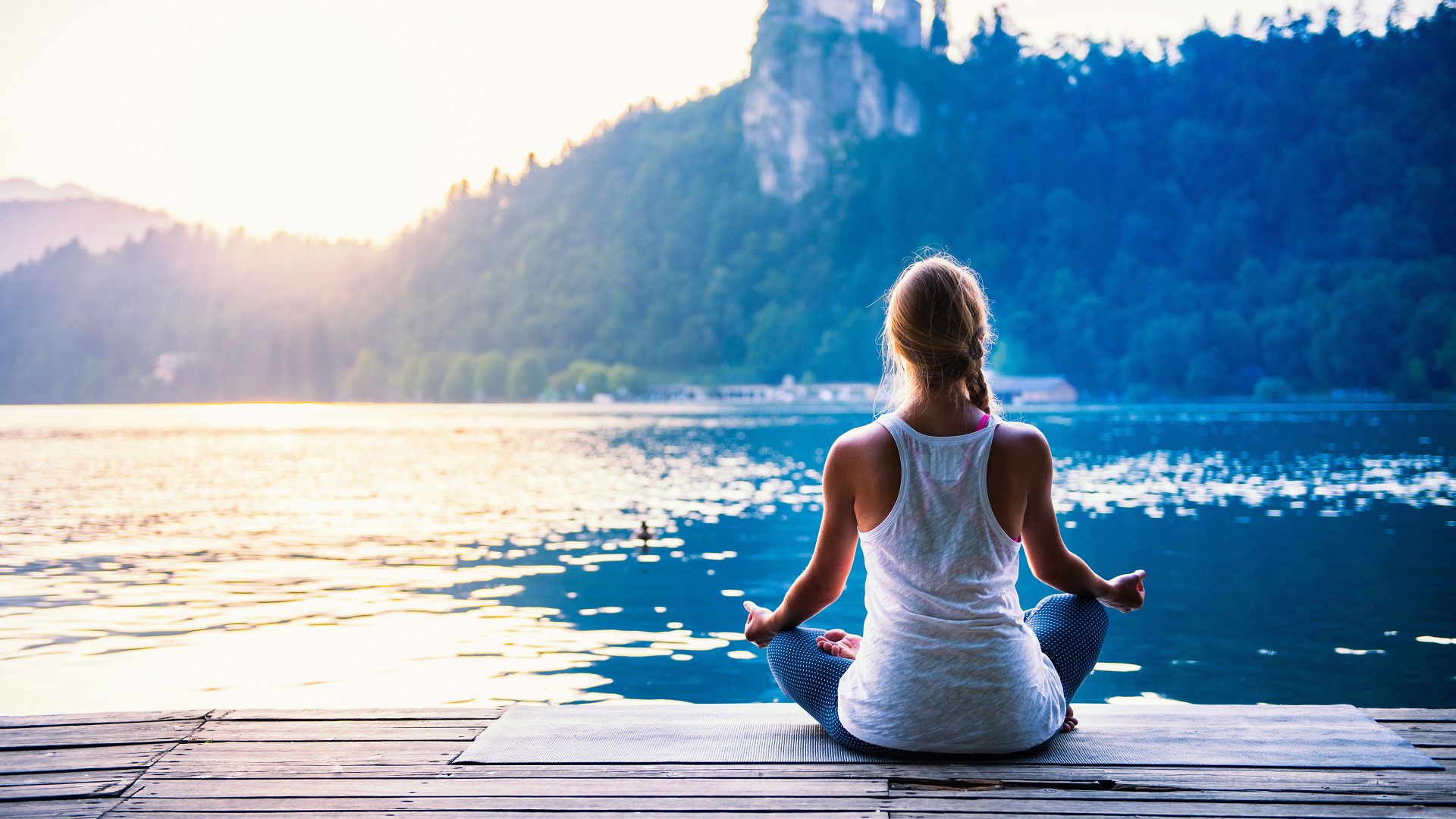